Our Glow In The Dark design, Soul Reaper is inspired by the Death Gods also known as Shinigami.

Soul Reapers are guardians of the souls who are going through the circle of transmigration. In ancient times, they were known as Balancers. They purify Hollows who do evil in the World of the Living and ensure the safe crossing of souls who have lost their way after death - by giving them a soul burial. 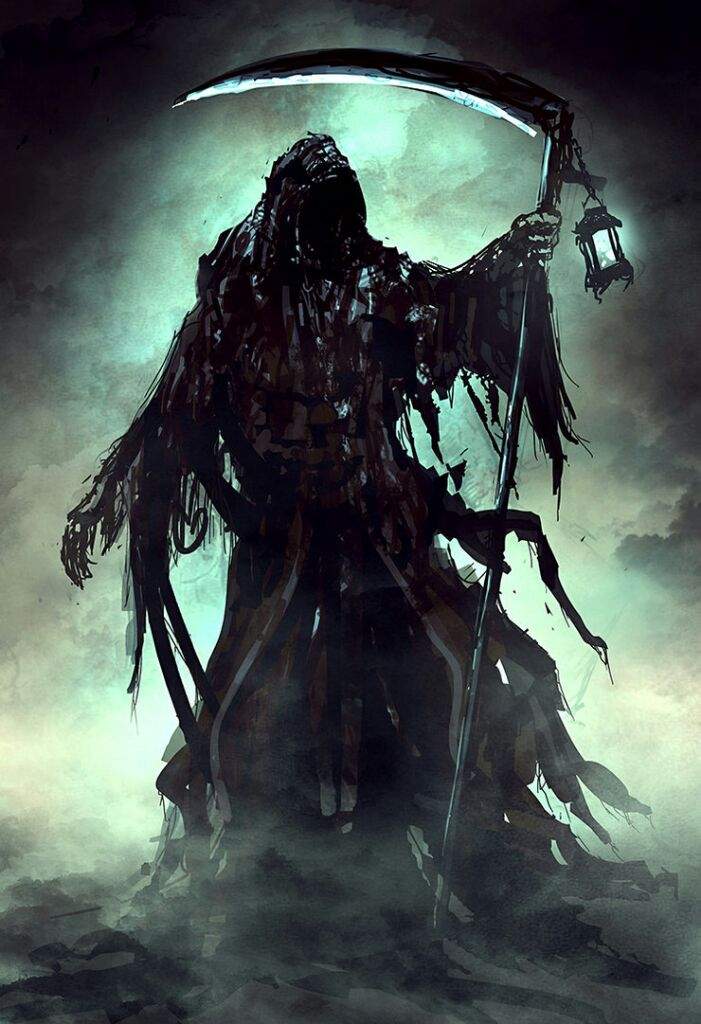 In Western belief, the Grim Reaper is regarded as a terrifying being and is the personification of Death itself. In Japanese folklore, on the other hand, death is seen less as an individual, and more as a part of the natural cycle of life. Thus, the Shinigami, our soul reapers are regarded as agents who facilitate the smooth running of this cycle. What Does The Artwork say?

- Bleach: Can't Fear Your Own World